Mr. Vincent Cochetel has been appointed as UNHCR’s Special Envoy for the Central Mediterranean Situation as of 1 June 2017. He assumed since 1 March 2013, the functions of Director of the Bureau for Europe of UNHCR. From 2 September 2015 to 1 January 2017, Mr. Cochetel had also assumed the function of UNHCR’s Regional Refugee Coordinator for the refugee crisis in Europe.

Mr. Vincent Cochetel served as the United Nations High Commissioner for Refugees’ (UNHCR) Regional Representative for the United States and the Caribbean, based in Washington, D.C., from August 2010 to February 2013.

Mr. Cochetel joined UNHCR in 1986, initially working as a legal/protection officer in a number of duty stations, mainly in Europe. He then managed UNHCR field offices in Central Europe, Eastern Europe and the Middle East. Mr. Cochetel participated in several emergency missions in Asia, West Africa, and Europe (North Caucasus).

In September 2002, he was appointed as Director of the Investigation Unit of the Inspector General’s Office at UNHCR Headquarters in Geneva. In May 2005, he became Deputy Director of UNHCR’s Division of International Protection and Director of the Resettlement Service. 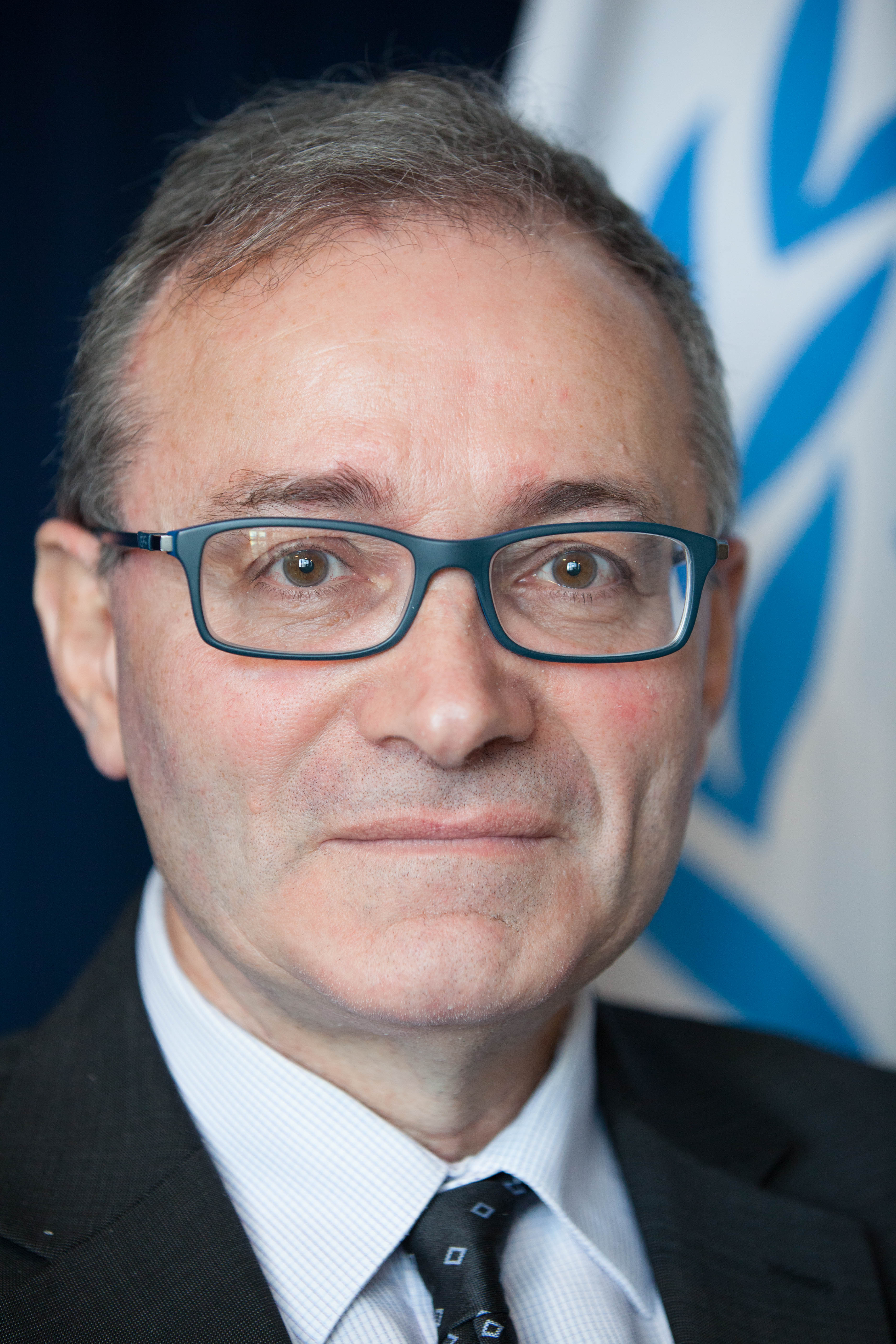